Recently on a tip from Ivan Kirigin I reread this now-ancient Paul Graham article, What You Can’t Say. Like the idea of Straussian reading, the essay is looking for secret truths which are currently inappropriate to share publicly.

It’s tantalizing to think we believe things that people in the future will find ridiculous. What would someone coming back to visit us in a time machine have to be careful not to say? That’s what I want to study here. But I want to do more than just shock everyone with the heresy du jour. I want to find general recipes for discovering what you can’t say, in any era.

At first I was going to dig in, follow the instructions in this essay, perhaps try to get meta and turn them on the essay itself, and find some secret truths. But there was just too much to bite off at once and I ended up gnawing on a tangent.

Specifically, the part that really sparked some thought for me was this hypothesis on the source of taboos:

To launch a taboo, a group has to be poised halfway between weakness and power. A confident group doesn’t need taboos to protect it. It’s not considered improper to make disparaging remarks about Americans, or the English. And yet a group has to be powerful enough to enforce a taboo.

I suspect the biggest source of moral taboos will turn out to be power struggles in which one side only barely has the upper hand. That’s where you’ll find a group powerful enough to enforce taboos, but weak enough to need them.

I’m not totally convinced that most moral taboos come from power struggles. My personal suspicion is that the best explanation of the source of moral taboos comes from the theory of social constructionism:

Human beings rationalize their experience by creating models of the social world and share and reify these models through language.

Instinctively you might think, oh ho that is one of the 147 types of bad arguments. But in practice there are a zillion things you believe not because of logic, but because other people told you to.

Lots of useful and totally true facts about the world are socially constructed.

This can lead to a taboo situation, though. A small group believes X. A much larger group believes Not X. Since both of these truths are socially constructed, there’s no baseline reality. There’s no way to have an intelligent debate. So the larger group turns into an angry internet mob and shouts down the smaller group.

I believe the topic of startup advice is particularly vulnerable to this phenomenon. You cannot deduce the principles of running a startup from first principles. One effective mechanism is to learn what worked for successful startup founders - to seek out their socially constructed truth. But that’s a pretty small group. In particular, the set of all people in tech industry is a much larger group. Sometimes these groups have opposing socially constructed truths.

The mainstream conclusion is clearly that whiteboard interviews are a bad idea. But on the other hand: 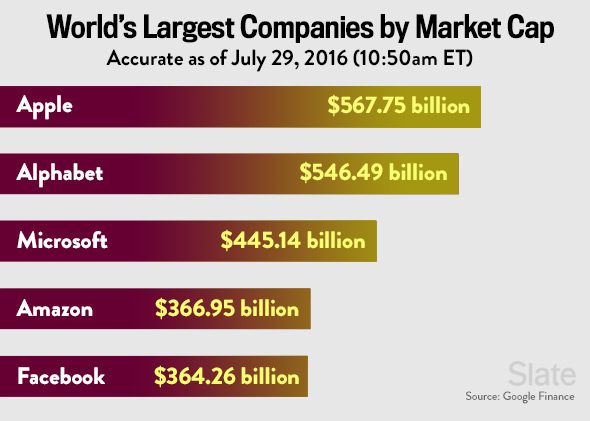 I think the fundamental discord comes from the nature of interviewing. For example, Google accepts under 1% of job applicants. And yet Google has 70,000 employees. If my simplistic math holds up, they have rejected over 7 million people.

Personally, when I go apply for a job, I think of it like an axiom that I deserve that job. When I get rejected I usually conclude the company is either morons or evil or perhaps if the interviewers were very kind I will be charitable and just conclude that it’s a flawed process. So yeah, I can see how there would be 7 million people out there convinced that Google interviews are a flawed process. They know they are correct because their friends mostly agree with them. But I don’t think Larry is kicking himself wishing they had never adopted the whiteboard interview.

What is really a shame, though, is that once I had a conversation with a startup CTO that went like this:

Me: So how’s recruiting?

CTO: Going great, not having any trouble finding software engineers.

CTO: Yeah, once we raised we needed 8 people and we hired them in a month.

Me: Double wow. How did your tiny team even do enough interviews to hire 8 people in a month?

CTO: Oh, we only had to interview 9 people.

Me: Uh oh. How did you interview them?

CTO: Well as everyone knows, whiteboard interviews are terrible, so we just kind of chatted about their past experience.

CTO: I have a really good feeling about this.

So, be careful about taking the median startup advice. You might end up with the median outcome.